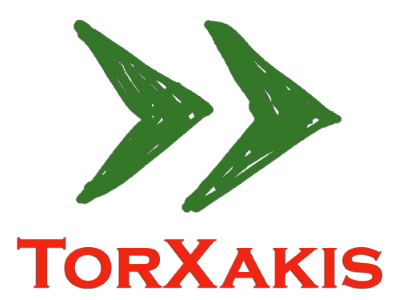 A tool for Model-Based Testing

The next step in test automation

High-tech embedded systems are characterized by many components interacting closely with each other. These complex systems are extensively tested to ensure quality and performance. Although some testing activities have been automated, many test activities are still manual. TorXakis is a model-based testing tool that enables the next step in test automation.

In the last decades, TESTING high-tech embedded systems has become an EXPENSIVE ACTIVITY. In many companies, testing currently accounts for more than half of the total costs. Why has the testing effort increased?

TorXakis is a model-based testing tool

The TorXakis modelling language is POWERFUL ENOUGH TO CAPTURE THE BEHAVIOR of high-tech embedded systems, including COMMUNICATION, SYNCHRONIZATION, SEQUENCE, PARALLELISM, NON-DETERMINISM, CHOICES, STATES, AND CONSTRAINTS. Based on the model, TorXakis AUTOMATICALLY GENERATES AND EXECUTES TEST CASES. Consequently, whenever the system changes, testers only need to change the model to be able to test the changed system.


When using TorXakis, one will not only experience the BENEFITS OF MODELLING in general, such as: But also, the following TorXakis specific benefits:
Acknowledgements
Part of the research and development of TorXakis is carried out
Contact